Staatsburgh State Historic Site is the elegant country home of Ogden Mills and his wife Ruth Livingston Mills. Sitting atop a grassy hill overlooking the Hudson River and the Catskill Mountains, their house is a fine example of a great estate built by America's financial and industrial leaders during the Gilded Age (1876 - 1917). Also known as the American Renaissance, this period in American history was marked by America's rapid economic growth and emergence as a world power. Darius Ogden Mills, father of Ogden Mills, established the family fortune by investing in banks, railroads and mines. Ogden Mills, like his father, was a noted financier and philanthropist. In 1882 he married Ruth Livingston, whose family had been prominent landowners in the Hudson Valley since the 17th century. In 1890, Ruth Livingston Mills inherited her childhood home and property which had once belonged to her great-grandfather, Morgan Lewis, the third governor of New York State.

In the 1890s Mr. & Mrs. Mills commissioned the prestigious New York City architectural firm of McKim, Mead and White to remodel and enlarge their home. Work began in 1895 and when completed in 1896, the house had been transformed from a 25-room Greek Revival style home into a Beaux-Arts mansion of 65 rooms and 14 bathrooms. Although the interior was lavishly decorated, mostly in the styles of 17th and 18th-century France, many architectural features of the earlier Livingston home such as the all the trims, moldings and many of the fireplaces had been preserved. This melding of grandeur and heritage is characteristic of the American Renaissance period. Owning five homes, the Mills family resided in their Staatsburg home primarily in the fall and entertained as many as 80 guests at a time. The home and surrounding property was passed to their son, Ogden Livingston Mills in 1929. After his death in 1937 his sister Gladys Mills Phipps inherited the property and in 1938 donated the house and 192 acres of the estate to the State of New York as a memorial to her parents.

Today the elegant mansion, restored to its turn-of-the-century appearance, is open for tours and the house and grounds offer special events throughout the year. 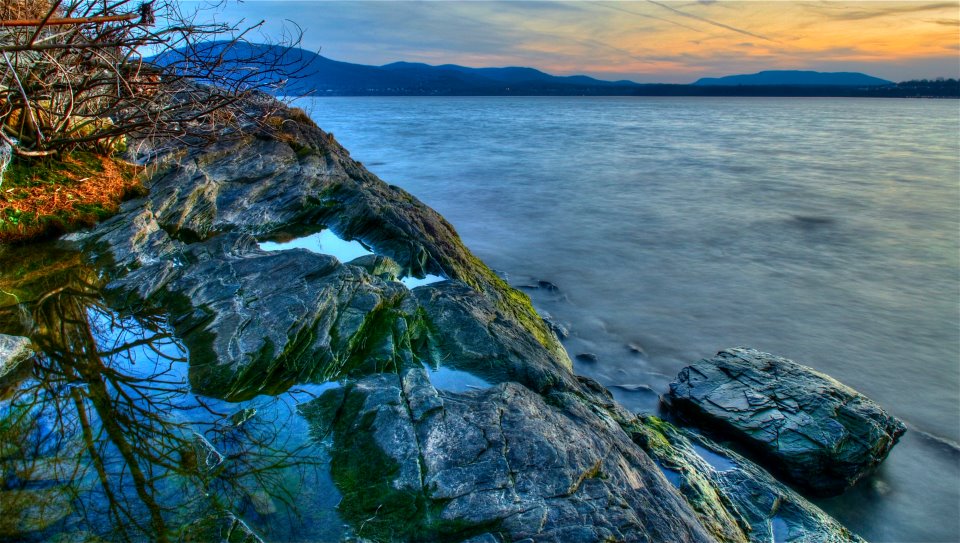 We have 66 guests and no members online 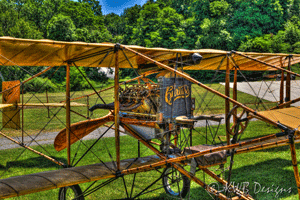 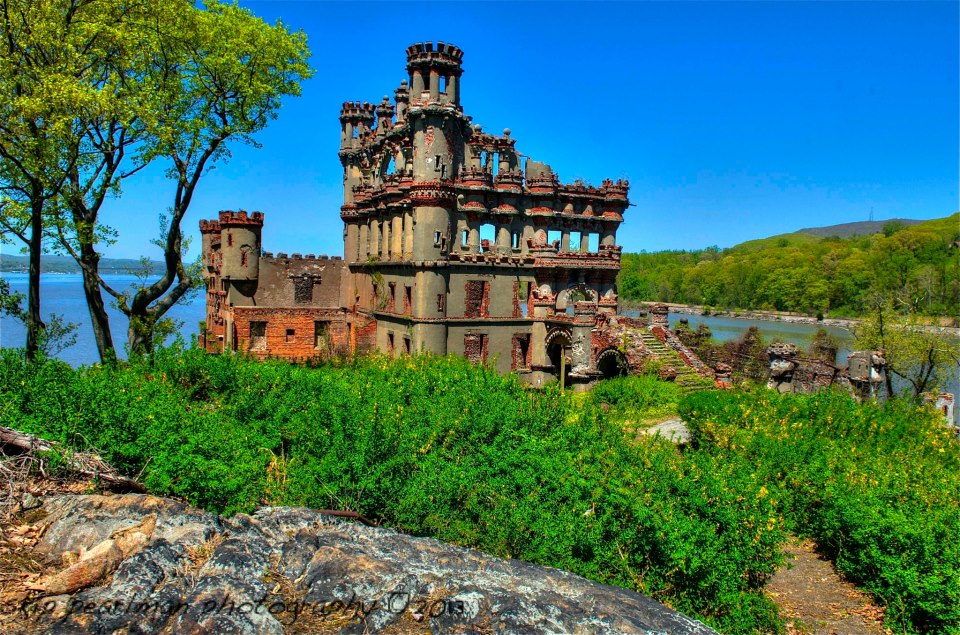 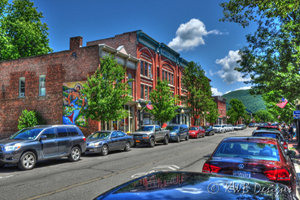