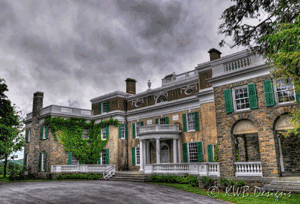 From New York City: Follow signs from the Henry Hudson Parkway to the Sawmill River Pkwy to the Taconic State Pkwy, always going north.  Exit at 55 west or 44 west (Poughkeepsie) and proceed through the City of Poughkeepsie.  Before the bridge, take Route 9 north (Hyde Park).

From Albany: Take the Taconic State Parkway south to Route 199 west to Route 9 south. The Presidential Library Museum will be on your righthand side as you enter the village of Hyde Park.

Take I-87 south (NYS Thruway) to Exit 19 and cross the Kingston/ Rhinecliff Bridge to Route 9G, right turn/southbound (see signs for 'H'-hospital which will take you to Route 9), and then follow Route 9 south through the Village of Rhinebeck onto Hyde Park.

The Franklin D. Roosevelt Presidential Library and Museum is at 4079 Albany Post Road Route 9, Hyde Park, New York. They're open daily, 9am-5pm, and you can get a combination ticket for $14 to include a tour his lifelong home next door, Springwood, as well. Start at the Henry A. Wallace Visitor Center and see the film, too. Your ticket's good for two days and you may well need all of that time. 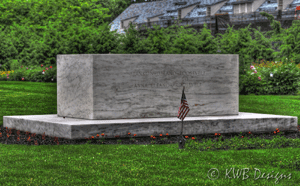 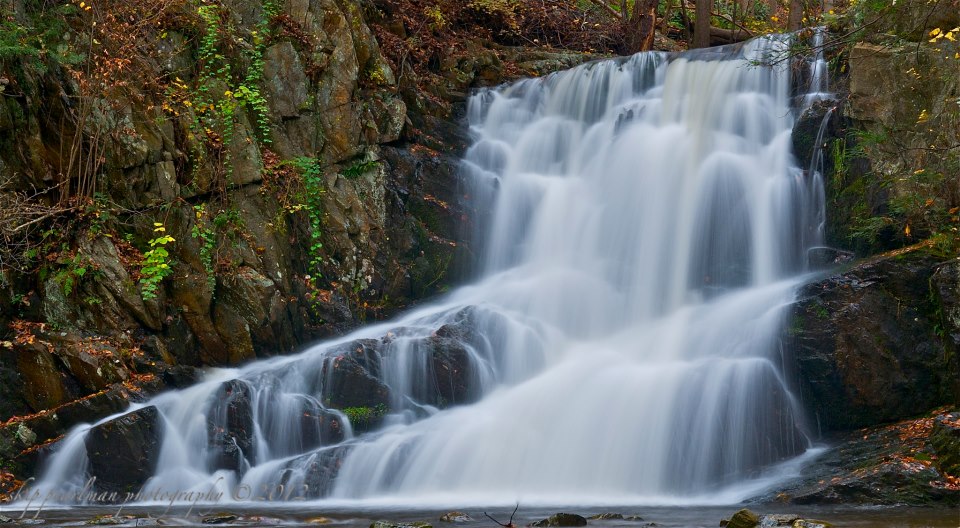 We have 41 guests and no members online 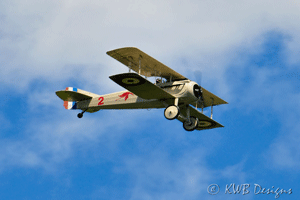 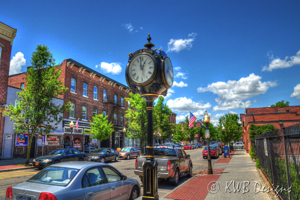