During 2017, over 100,000 people climbed the steep, rocky scramble that separates Putnam and Dutchess counties, a trail that's been named the most popular hiking destination in North America. 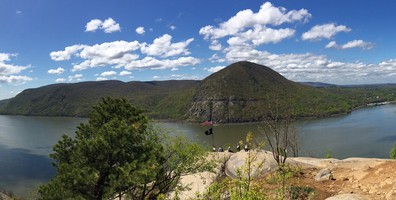 All come for the spectacular Hudson River views atop the 1,250-foot summit. Due high volume of hikers, the New York-New Jersey Trail Conference will be closing the trail at some point after 2018 to begin a series of stabilization projects, without which the trail will soon be damaged beyond repair and have to be closed forever.

Breakneck Ridge is a mountain along the Hudson River between Beacon and Cold Spring, New York. Breakneck Ridge is slightly north of West Point Military Academy ( Drive south on RT 9D and cross the Bear Mountain Bridge over to Orange County, NY).  Its distinctive rocky cliffs are visible for a long distance when approached from the south, and together with Storm King Mountain on the opposite bank of the river forms Wey-Gat, or Wind Gate, the picturesque northern gateway to the Hudson Highlands.

Rock Scrambling Breakneck Ridge
While several routes exist, most hikers take the white-blazed route up the mountain's west face that begins on southside of Route 9D's tunnel. After circling around to cross above the tunnels, it begins a steep, rocky and challenging climb up to the first bump of the mountain, about 720 feet above the river, where there are sweeping views of the river and Highlands. It continues in a similar fashion over the remaining bumps until it reaches the summit, but keeps on going and becomes a trail that travels over several other summits, and eventually peters out.

However, there are other small trails that lead down from the white trail, as there are blue, red, and green trails that ascend from the various other summits that the white blazed trail crosses over. They serve as a shortcut to the base of the mountain.

Climbing Breakneck Ridge with Kids
Rock scrambling is fun but there is real danger if one is not paying attention or is taking risks beyond one's ability.  This is where adult supervision and guidance is needed.

Kids need to follow the proper technique for scrambling - that is - staying close to the rock, take their time, and always make 3 points of contact when scrambling.  Make sure the kids don't have anything heavy on their backs and nothing in their hands when climbing.  If it's a warm day, kids have a tendency to forget to ration their water, so bring enough water for yourselves and them.

Fear of Heights
If you have any fear of heights your will will be tested for sure. That said, it was 100% worth it.

What else to do after climb: 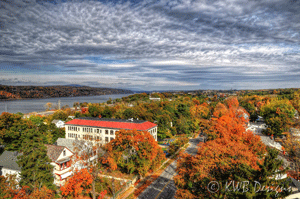 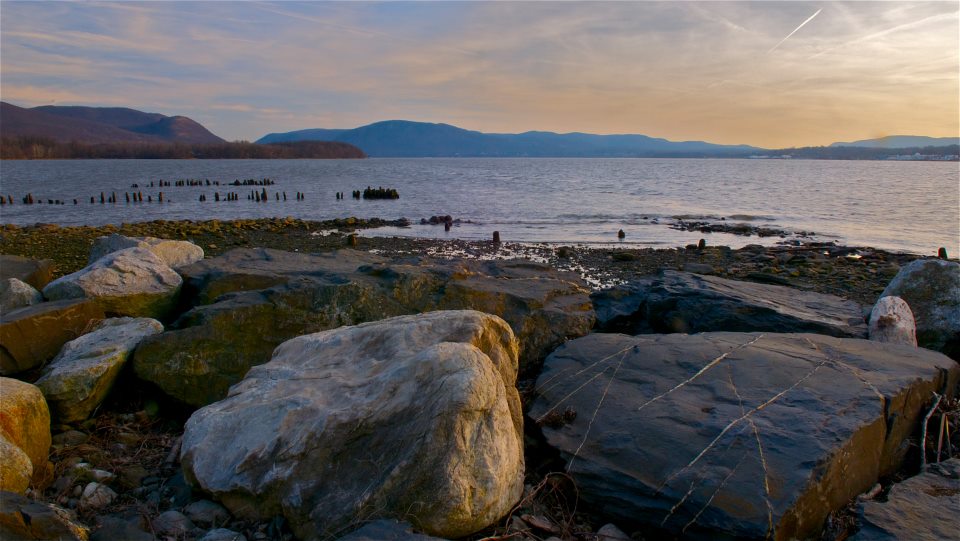 We have 108 guests and no members online