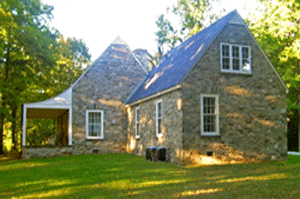 Franklin Roosevelt built Top Cottage at the eastern most end of his estate on land purchased in 1937 on what his cousin and close friend Margaret Suckley called "the nicest Hill in Dutchess County."

FDR imagined Top Cottage as a place where he could return to private life after his second term as president. When he was elected to an unprecedented third term in 1940, Roosevelt realized that the little retreat would be an excellent place to "escape the mob" at Springwood. He also brought close friends and political allies there to discuss the state of the world or simply relax.

Like Eleanor Roosevelt's Val-Kill Cottage, the FDR Library and the addition to Springwood, Top Cottage was designed by FDR to emulate the Dutch colonial architecture found throughout the Hudson River Valley. FDR planned the cottage with accessibility in mind to accommodate his wheelchair and give him greater independence. Top Cottage became part of the Home of Franklin D. Roosevelt National Historic Site in May 2001. 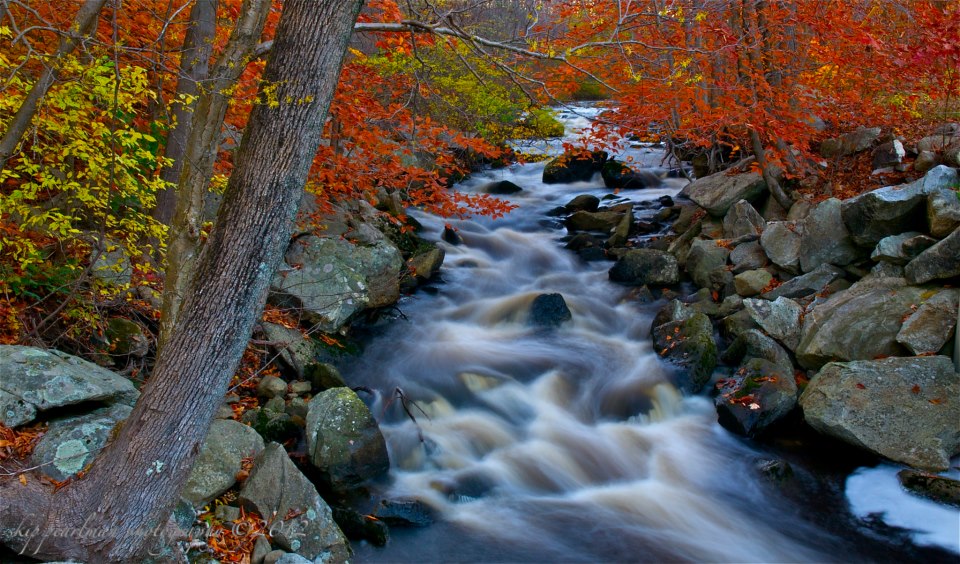 We have 100 guests and no members online 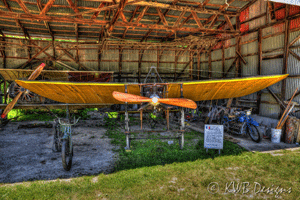 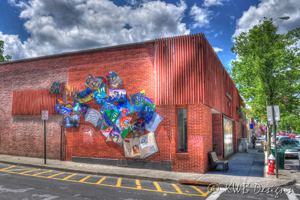